Today we are pleased to post our interview with Scono Sciuto, the author of the incredible new novel, “She Is The New Savior.”

SSTN: Thank you very much for sitting down for us today.

Scono Sciuto: You’re welcome, thank you for asking me.

SSTN:  First question, which I think is the most obvious.  Who is, or was, your inspiration for Satin, the New Savior and Messiah?

Scono Sciuto:  You are correct, not physically and definitely not in their personalities and paths.  But, you see, to me —  Oprah Winfrey is the embodiment of the modern day feminist.  She never gave up being a woman to be successful.  She is a stunning woman physically, and she is even more beautiful because of her intelligence and her drive and desire to be successful.  Oprah went into daytime talk, which was dominated by a man, okay I guess someone of the male gender, Phil Donahue.  Oprah didn’t set out to be on par with Donahue, she set out, and eventually achieved to be better than him.  And, that is a lot of the story of Satin’s brand of feminism.

SSTN: I’m glad you brought up feminism. What exactly does this “fourth wave” feminism term mean?

Scono Sciuto: First off, I didn’t coin the term, but I like it. What I describe in The New Savior, is, as I see it, the fundamental flaw of feminism, this silly concept of wanting to be equal.  Women should  not merely be satisfied with being the equal of men, as a whole, they are superior to men. However, so many feminist are battling for parity — I simply do not understand it, at least the women in the battle.  The men who claim to be feminist do more harm than those that are blatantly  misogynistic.

Scono Sciuto:  They are being deceitful. Because these male feminist don’t want women to realize their true potential.  They want them to be happy with the crumbs of equality.

SSTN: Why do you think that?

Scono Sciuto:  Because they are insecure.  The men, who avow that they are feminist, simply lack strength of self to admit that they are inferior to women.  Therefore, by convincing women that parity is the answer, they keep them repressed.

SSTN: How are these men repressing women if they want them to be equal?

Scono Sciuto:  As I have said, because women are superior.  If you hold back a leader or a champion in any endeavor, aren’t you actually repressing them?

SSTN: Yes, I guess you are.

Scono Sciuto:  So by convincing women to settle for equality, when they are actually superior, these men are in fact repressing women.

SSTN: Do you view She Is The New Savior, as Catholic bashing?

Scono Sciuto:  The short answer is no.   I can see how others may view it that way.  I am Catholic and I have been my entire life. However, I have not been to Church in many years, a large part of the reason I no longer attend is the covering up of the molestation of young boys, the most innocent of all.  Not only the priest committing these horrible crimes, but the fact that it has been alleged that those in the upper echelons of the church knew about it and may have been involved in the trying to keep it quiet.

So if people would like to view that part of the story as Catholic bashing, they can, but I don’t.

SSTN: Do you believe that Satin, the character, is mentally disturbed, or mental ill?

Scono Sciuto:  That is something that the reader will have to determine.  I don’t want to give much away here, but remember what she went through, and all that follows is a reaction.  Is it really all that over the top?  Again, that is for the reader to decide.

SSTN:  Back to the topic of feminism.  You have eluded to that feminist have it wrong, and that in the novel you expand upon that topic.  Can you give more examples?

Scono Sciuto: As was stated in the novel, feminist have always played, and continue to play for parity.  And that goal has led to repeated setbacks.  Barbara Walters is an example, she was an anchor of the evening news, but once she got there everyone thought she won, simply by getting there, not by being better than everyone else. Therefore, another setback; then it happened again, Katie Couric earned her way into the anchor chair of the CBS evening news —- and again, everyone was simply happy because she was there, but she didn’t excel.  Yes she is financially succeeding, but she lost the opportunity to win the battle.  Thankfully, Diane Sawyer knows how to win, and she is out there doing a superb job, making feminist proud by her success.

SSTN:  Why are the women all athletic, muscular and fit?

Scono Sciuto:  Because the women in the novel are the pinnacle of not only feminism, but of femininity.  Women are always taught that  to be sexy, they should be soft and curvy.  Think of those words, they convey weakness.  The women of She Is The New Savior are strong, independent, able to take care of themselves, but never lose the essence of what makes them women. There fitness and muscularity do not take away, they enhances their femininity, by the outward appearance of strength and dominance.

SSTN:  Satin marries another woman, is the novel pro-gay marriage?

Scono Sciuto:  Satin does not require government approval to do what she desires.  Many should really take that way to heart.  Everyone is so focused on a stamp of approval from some petty bureaucrat or elected official, they miss the point that love doesn’t require legality, it only requires acknowledgement by those involved.

Discover more about 4th wave feminism, get your copy of “She Is The New Savior,” today .

If you are purchasing this book you must be 18 years old, however we strongly advise you to be at least 25.

Do NOT read this book if:
-you have a heart condition

You must be 18 years told to read this book, however we recommend that you are 25. 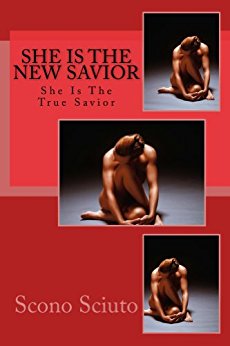 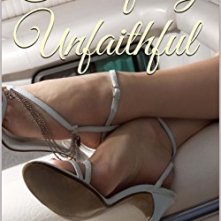 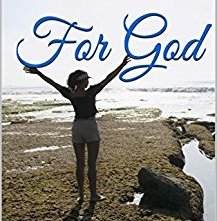 In telling some of the most controversial stories of all time, Scono Sciuto is the strong voice for female sensuality in today’s modern world.

©All material is copyright protected. 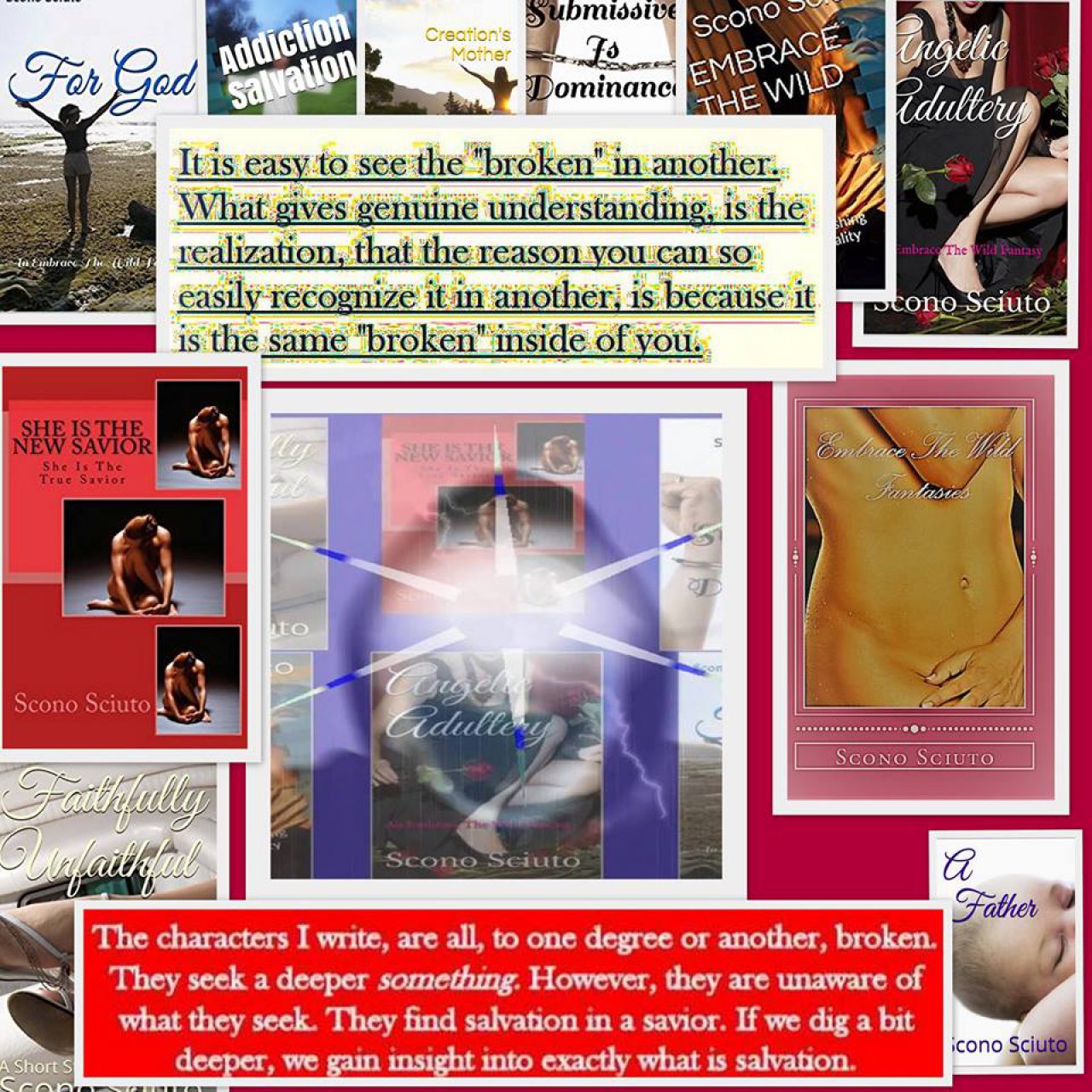